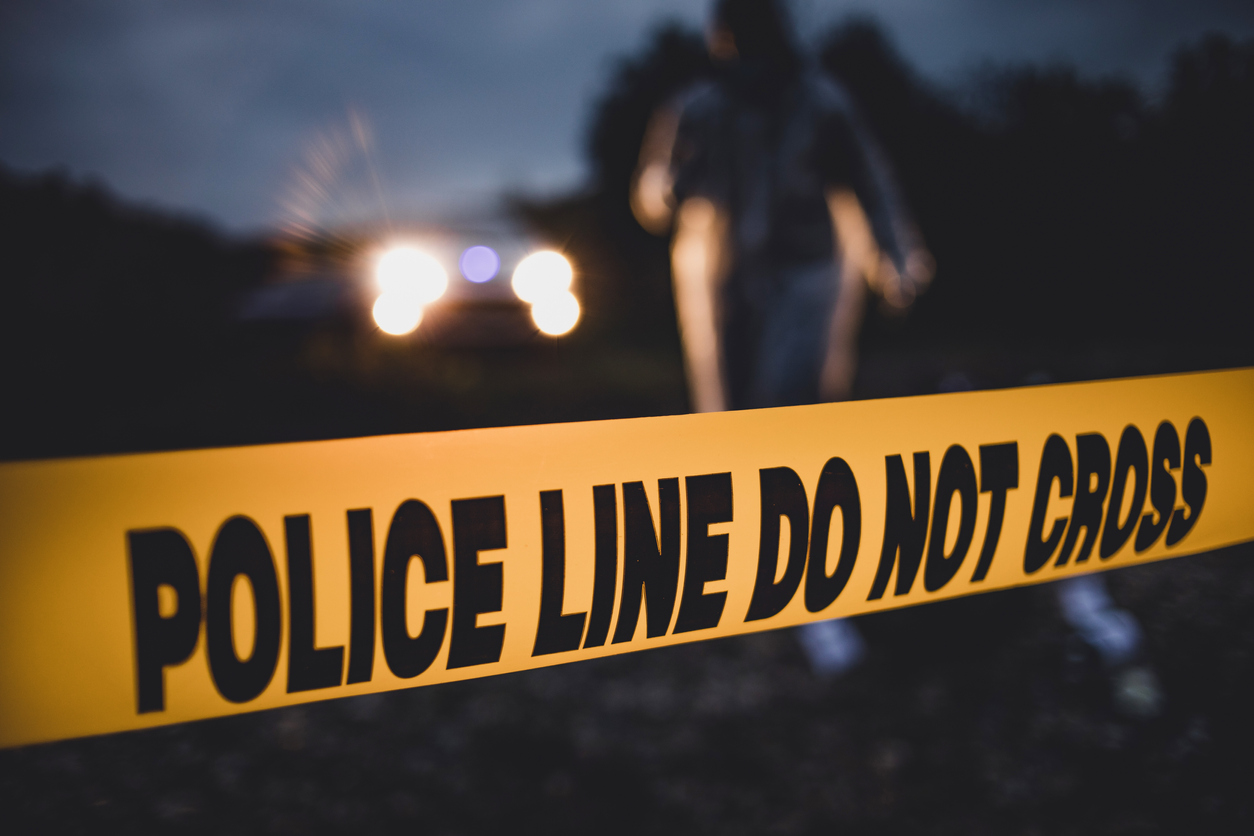 Have you ever been at fireworks and or a concert and have not been able to get any reception? Well imagine paramedics, firefighters, and police officers experiencing the same thing when trying to evacuate an area or get someone to the hospital quickly in order to save their life. These are lags in communications are quite frankly something that should not happening. But thanks to Firstnet, all first responders will be able to have a dedicated network that will be able to make communicating much more efficient and ultimately, save more lives.

This communication breakdown documented in the 9/11 Commission Report, which was released in 2004

WHERE IT ALL STARTED

Communication is very important, whether you are a paramedic, firefighter, or a police officer, as it is crucial in order to better service and protect the general population. On 9/11, it importance of communication became very clear and all to surreal. It was on this day where communication was at a complete stand still. After various studies and reports after the traumatic event, they found police helicopters in the air were unable to communicate to firefighters in the building  that the building was going to collapse. For the thousands of people that were trying to reach loved ones over the phone to make sure they were okay, it created too much traffic over the cellular towers and did not allow for any communication to be done by first responders. This what what sparked the creation a dedicated cellular network for first responders, and how the blueprints of Firstnet came into action.

Firstnet is a secure broadband network and for the first time ever, is a network that is only for the use of first responders across the United States. Firstnet is not only looking to implement an elaborate cellular tower system, but also deliver mobile applications into the hands of first responders to improve communication. When first responders arrive to a scene, every second matters when when assessing a situation, which emphasizes the importance of insuring the fastest communication possible. Such service is easily promised due to the due that Firstnet is completely separate from commercial networks.

Firstnet is slowly but surely becoming more available within each state. Due the laws the United States government has set out for Firstnet, it might have be a while before you actually find this network nationwide. The law requires that Firstnet must consult each state prior to building the network in that state, as well as providing a state with a detailed plan of how they are going to build the network, as well as their business model. The governor of each state then has two options:

As of right now, Firstnet is only located throughout the states, and with every week that goes by, more and more states are choosing to opted in. There has been talk between Firstnet representatives and Canadian government officials on incorporating Firstnet's network into Canada. To follow their progress check out their website!